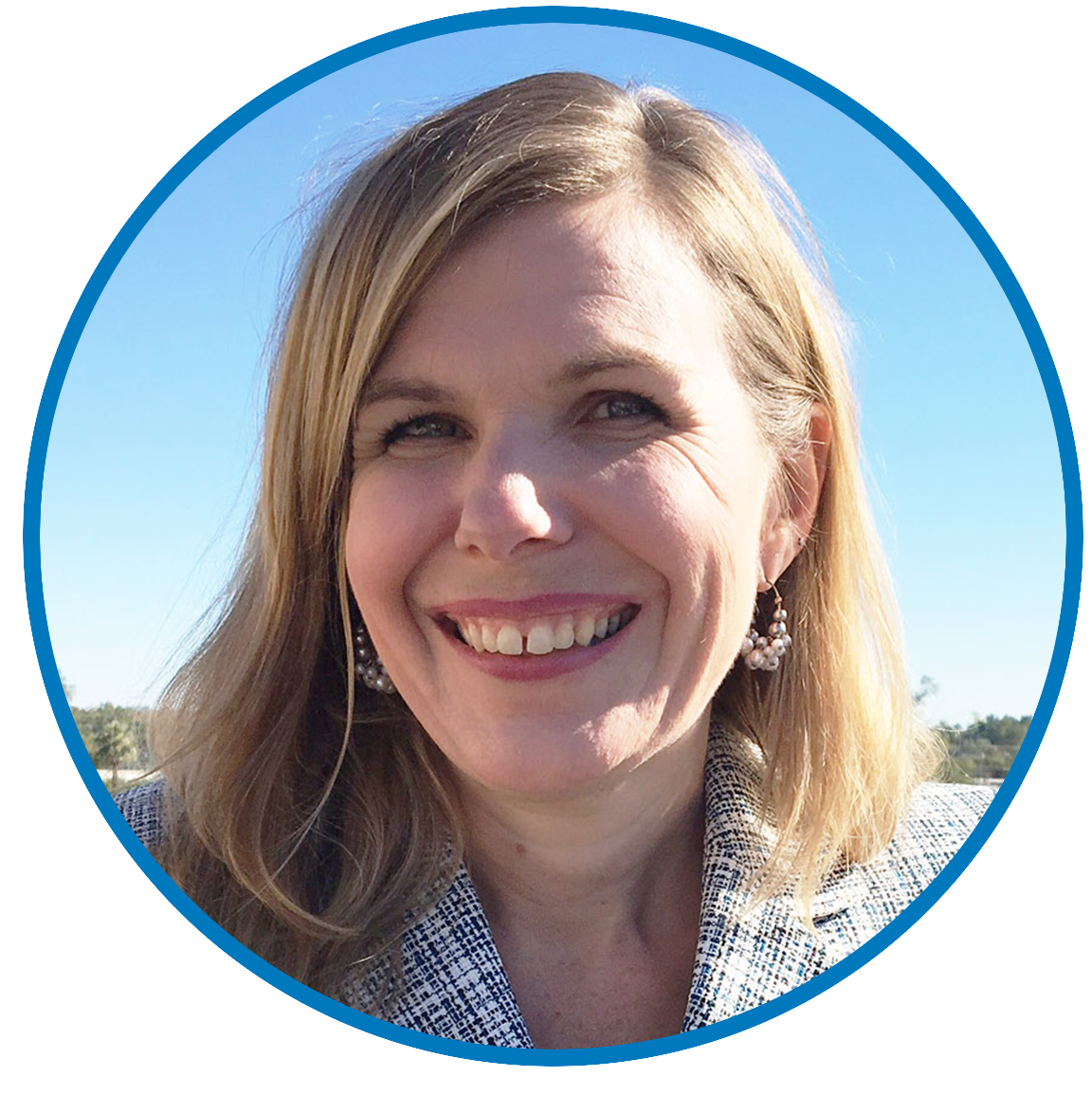 This month marks the 28th anniversary of one law many of us don’t think about: the American with Disabilities Act, or ADA. It proclaims to the world that people with disabilities are human, and that paternalistic, discriminatory, and segregationist attitudes aren’t acceptable.

The ADA is a civil rights law protecting people with disabilities from discrimination. It also helps people without disabilities. Because of this law, we all benefit from helpful everyday supports, like ramps, curb cuts, beeping pedestrian signals and closed-captioning. I thanked God for the ADA as I pushed my mom around town in her wheelchair or when I walked my daughter Pepper with her baby stroller.

We can thank many people for this law, but one powerful advocate stands out as a mighty champion. Texan Justin Dart, who had a significant disability due to polio, served under President Reagan on the National Council on Disability. His family traveled across the country in the early 1980s collecting stories from other people with disabilities to learn about injustices and hardships.

As part of what he dubbed the “Road to Freedom Tour,” Justin created safe spaces where people with different types of disabilities could freely talk to government officials. At each stop, he hired sign language interpreters and hosted events with no physical barriers so everyone could participate.

After two nationwide tours, Justin traveled to Washington, D.C. to help Congress draft a bill that would become the ADA based on what he heard from the real-life stories of people around the country.

Today, many of our public officials still struggle with the concept of providing accessible public spaces for all people to participate. Town halls occur infrequently. Some legislative offices or public meetings remain inaccessible. Documents are rarely available in plain language. Sign language interpreters or captioning can be difficult to come by. Policies created to improve lives lose strength when lawmakers fail to listen and learn about the experiences of people with disabilities.

And that is exactly where we find ourselves now. Within the past year, Congress tried to pass HR 620—the ADA Education and Reform Act—mirrored after a recent law here in Arizona. In addition, a slew of proposals severely cut healthcare under Medicaid.

But people with disabilities and their champions in Congress rose up to stop those bills. They successfully defended their positions by educating legislators how their lives were impacted by supports through Medicaid and protections under the ADA.

Instead of always playing defense, it is time the disability community was proactive in drafting or strengthening policies that support our inclusion. Barely one in three hold a job here in Arizona, and one in five live in poverty.

Now more than ever, we must continue to advocate and advance the spirit of the ADA. We need to tell those who we elect to represent us to offer us barrier-free spaces so that EVERYONE can have their voice heard.

Justin Dart pioneered a path that offers us a blueprint today. His life story illustrates how grassroots listening coupled with strong legislative action can produce results. We need to reclaim our legacy by staying involved, using our voices, asking for accessible public spaces, and voting in every election.

Through those efforts, we can keep the ADA alive for another 28 years—and beyond.

Note: A candidate questionnaire on disability issues has been shared among the state and federal primary candidates for the August 28, 2018 primary election. Please check back here the second week of August for results.